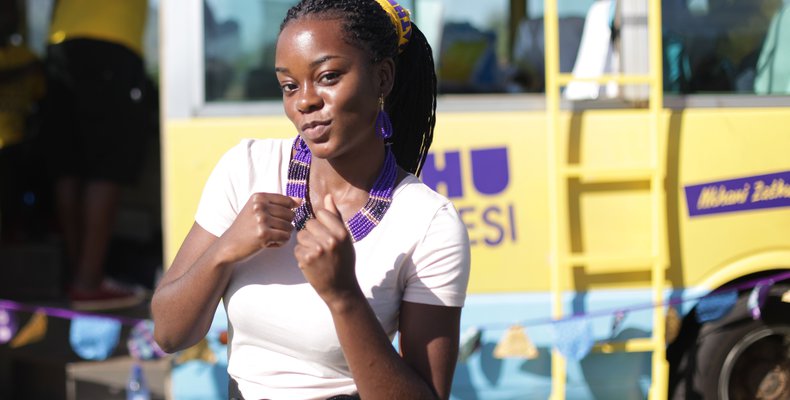 A branded approach to tackling HIV in Malawi

Published On: November 30, 2018Categories: In the News

Girl Effect’s youth brand Zathu was created to tackle HIV and inspire behaviour change among adolescent girls and young women in Malawi through a branded approach.

More than one year on, we have evidence it is working. To date nearly 6.7m Malawians are aware of Zathu and its messaging is resonating with its core audience of boys and girls.

Known as the ‘warm heart of Africa’, Malawi is both beautiful and culturally diverse, and steeped in inequality and gender divides. Social norms dictate that girls and boys be kept apart and platonic friendships are discouraged.

As a result girls in Malawi are taught to avoid boys. They also face early marriage, teenage pregnancy, gender-based discrimination and a high risk of HIV. Girls between the ages of 15 and 17 are eight times more likely to be living with HIV than boys the same age.

Girl Effect saw the opportunity to use the power of mass media and brands to tackle the social norms that reinforce gender inequality and lead to such high levels of HIV and AIDS.

Zathu, meaning ‘ours’ in Chichewa, is a group of six boys and girls coming together to create ‘the new sound of Malawi’. Through characters in a fictional band, Zathu challenges stereotypical gender roles and role models progressive, positive relationships between girls and boys. A weekly radio show, narrative music videos and live performances show them forming friendships while navigating the weight of traditions, family and community expectations, and their own dreams.

For a brand to connect at a deep and emotional level with its audience, enough to inspire behaviour change, it must be entertaining, rooted in local culture, reflect its audience and be of value. While many of the issues Zathu tackles are very serious, we know first-hand that dry and worthy communications will not inspire. It’s the entertaining content that brings the audience in, with many forming strong emotional connections with Zathu’s storylines and characters. 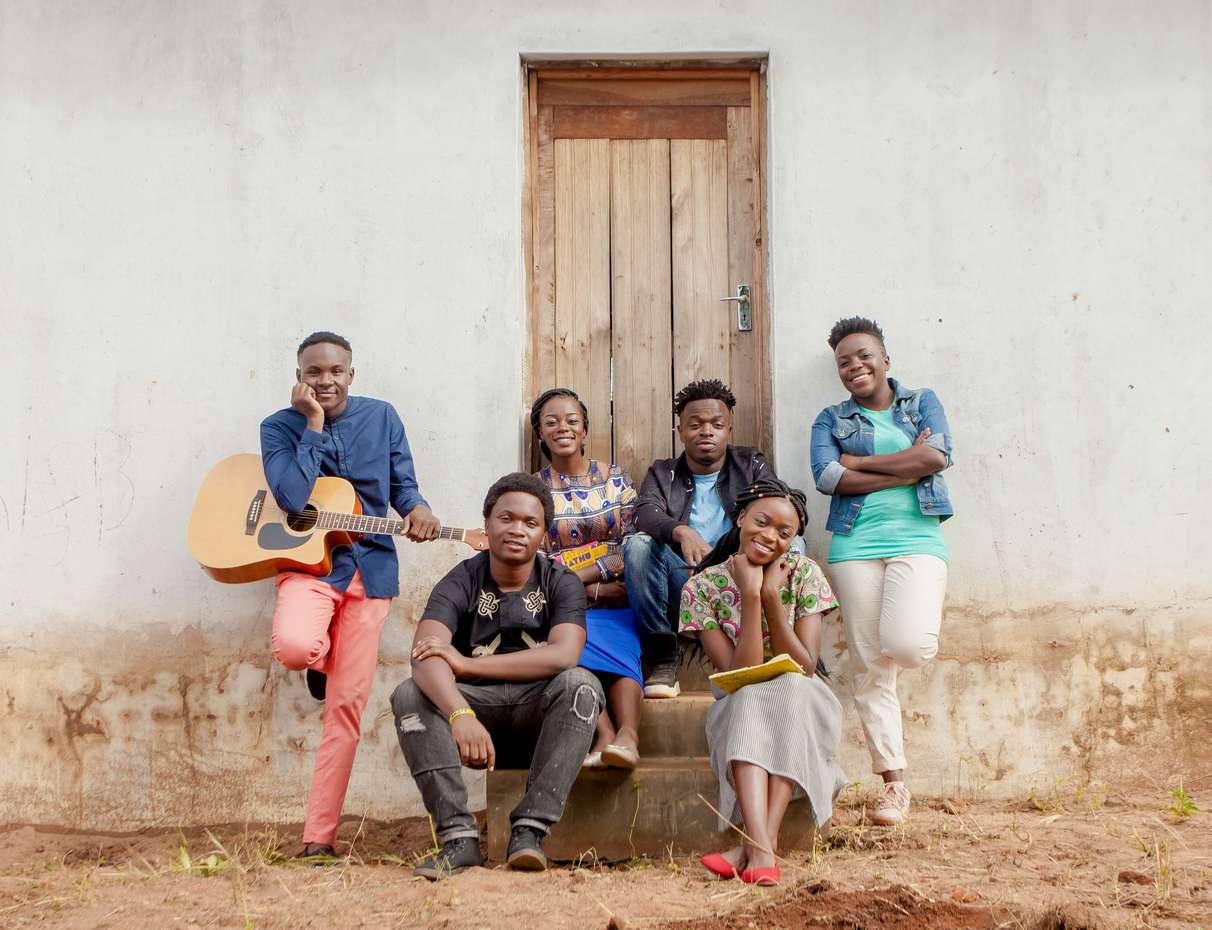 Zathu: Created to tackle HIV and inspire behaviour change among adolescent girls and young women in Malawi through a branded approach.

Rooting brands in local culture helps us make sure our brands are accepted and embraced, and they accurately reflect stories young people in Malawi can recognise and relate to. We give young people a voice and stake in the development of our brands, and Zathu was co-created boys and girls throughout the country, conducting focus groups, in-depth-interviews, creative exercises, and product testing. We also worked closely with youth groups, teachers, parents, and religious and community leaders to ensure these figures would be supportive of our approach and champion the Zathu brand.

Creating behaviour change occurs in four stages. Firstly we need to create awareness, provide knowledge and change attitudes. It’s only a year since the brand launched and already, Zathu, is proving to be extremely effective at all three, with such a vast reach across Malawi and strong evidence to show views are shifting. For example, 86 per cent of people who listen to Zathu agree that the brand has taught them females should be treated equally to males and 91 per cent say it’s made them feel more in control of the issues that affect their lives. A survey of Zathu listeners found 93 per cent of girls and 89 per cent of boys said the brand has helped them improve their friendships with the opposite sex.

When it comes to addressing HIV specifically Zathu looks at dispelling some of the myths around HIV and transmission, such as the belief that having sex with a virgin girl cures a man of HIV/AIDS and that boys who have been circumcised cannot contract HIV. Storylines also explore sexual and reproductive health and are consistent in messaging around showing the value in caring for your health and the health of those around you.

But tackling HIV is not a standalone issue, and Zathu continues to address the wider issues such as gender inequality, safety, education and economic empowerment of girls and women. Raising awareness and changing attitudes is just the first step. As the brand matures content will look to help girls and boys build confidence and skills, change perceptions of norms and ultimately reinforce new empowered behaviours and choices.

Find out more about tackling HIV through Zathu.

Learn more about our work in Malawi.