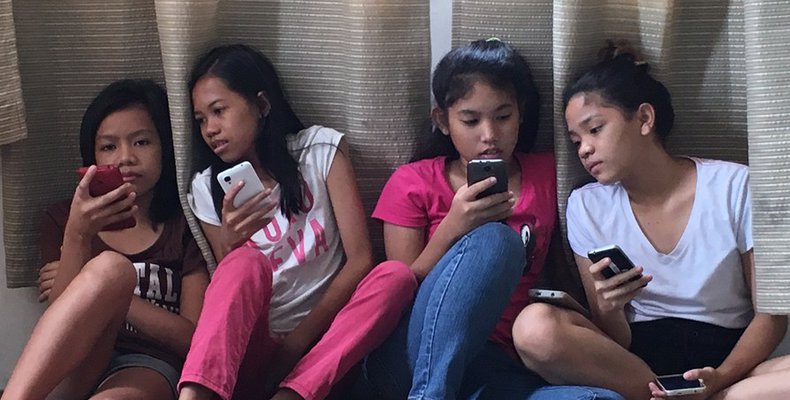 Call for an end to violence against girls and women

Published On: November 24, 2017Categories: In the News

Never before has the issue of violence against girls and women been so publicly talked about. It seems like everyone is getting involved in the conversation – even Hollywood movie stars. But, what exactly is being said?

The #MeToo hashtag, which denounces sexual harassment and abuse, has spread globally. It’s been tweeted 1.7 million times across 85 countries* to be exact.

Today’s trend of receiving news from hashtags and tweets (up to 280 characters now, thanks Twitter) makes information more accessible, but how much does it resonate beyond snappy soundbites?

I fear we’re becoming desensitised to the sentiment behind the hashtag. Especially when it comes to an issue like gender-based violence. #MeToo is catchy, but what lies behind it is significant. It symbolises a harsh reality where worldwide, 1 in 3 women** have experienced physical or sexual violence – mostly by an intimate partner. Or that in 2012, 1 in 2 women were killed by their partner or families compared to 1 in 20 men.

Men and boys are part of the gender equality puzzle, but for a moment, let’s keep the spotlight just on girls and women. Because they need it. Because the facts are sobering.

#MeToo is catchy, but what lies behind it is significant. It symbolises a harsh reality where worldwide, 1 in 3 women have experienced physical or sexual violence.

Everyday girls and women around the world are silenced with shame, fear and abuse. Violence is simply part of their reality and because of their gender, they should simply cope with knowing that at any point they could be subject to degradation, dehumanisation, even death.

UN Women’s 16 Days of Activism against Gender-Based Violence campaign was launched over 25 years to ensure the spotlight on this issue never dims. Each year the campaign raises global awareness of the issue and gives girls, women, men and advocates a voice and platform to stand together in solidarity.

Our work at Girl Effect seeks to ensure girls find their voice and develop the skills, knowledge and agency to stand up for their rights and determine their own path, one which means they are safe. Crucially, work also seeks to make the world around them supportive and one in which they can thrive. Don’t take my word for it, take a look what young people are saying:

“[Girls] have the right to be protected against physical emotional or mental abuse” – Girl, Springster

“It really hurts me to see how girls get abused of all kind…girls are also human beings like them [boys] and not a sort of punching bag” – Girl, Springster

“After listening to Yegna I realised that girls were capable of doing everything – including things that even I am not capable of” – Boy, Ethiopia

Imagine a world where one day the 16 Days of Activism campaign doesn’t exist because violence against women and girls is no longer a global epidemic. Well, if a hashtag can raise so much awareness and engagement to make the world safer for girls and women, then sign me up. #MeToo.