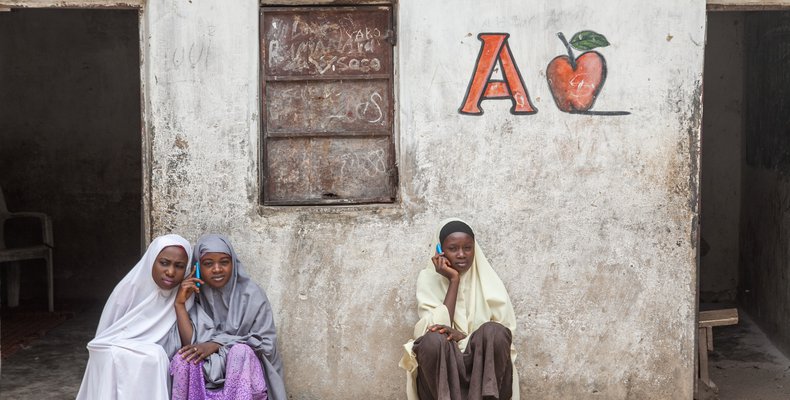 New EU legislation has brought the safety, security and privacy of online users to the fore. The development sector has a duty to ensure their rights – especially when it comes to vulnerable young people.

The introduction of GDPR was about more than an inbox full of emails from companies begging their customers to let them continue sending marketing materials.

The EU-wide legislation, which came into force last month, has also created the ideal opportunity to raise awareness of and interest in digital safeguarding.

In the second in a series of webinars run with development platform Devex, Girl Effect outlined recent changes to its own safeguarding policies and demonstrated how organisations should be putting the safety and privacy of online users, including how they use their data, front and centre.

“GDPR has been an amazing incentive to get people interested in and thinking about safeguarding… we see GDPR as an enhancement of rights.”

‘Organisations in the development space that care about rights, well-being, privacy and ethics should all be trying to comply with it, regardless of whether or not they are in the EU.’

Although Girl Effect, like many development organisations, works mainly outside the EU, Raftree said many developing nations are introducing similar legislation with some reportedly replicating GDPR almost word for word.

‘Data protection and digital safeguarding is something organisations around the world should be thinking about and trying to get up to speed with.’

Au described safeguarding as ‘an art, not a science,’ and explained that traditional approaches are already outdated and ineffective.

Girl Effect’s own updated policy was prompted by the fact that the last version, although only developed in 2016, had not kept up to date with the speed of digital change.

For development organisations thinking of updating their safeguarding, Raftree said that ‘there’s already a lot of guidance out there, so try and build on that rather than start from scratch.’

Au advised organisations not to rush the process. She added: ‘As an organisation we are pushing development boundaries, but we make sure we do so responsibly.’

Finally she advised the development sector take learnings from the private sector and incorporate them where possible, adapting them to suit the organisation’s own work.

Listen to the full webinar.