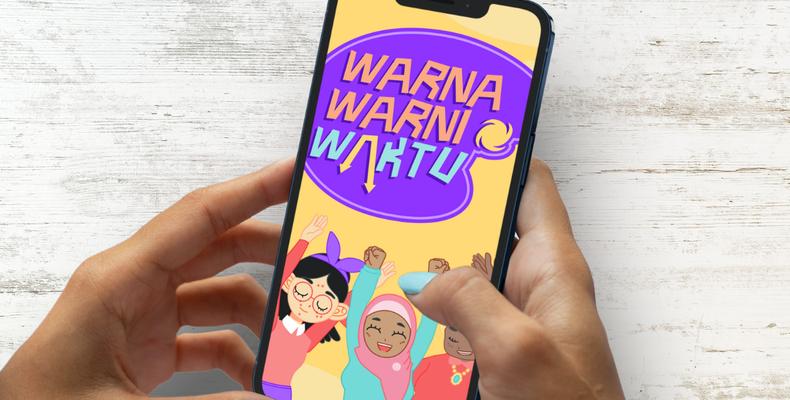 Published On: September 5, 2022Categories: In the News

The campaign called Warna-Warni Waktu – or “The Colors of Time’” – centers around a fictional video series created in collaboration between Girl Effect, the Dove Self-Esteem Project and the Centre for Appearance Research (CAR), with creative production from Percolate Galactic. The partnership aims to develop an evidence-based, scalable, and cost-effective model to boost girls’ body confidence, media literacy, and ultimately, their mental wellbeing, through entertaining and engaging content.

It’s the year 2033 and the world has become an appearance-obsessed dystopia. Over six episodes, our heroine, Putri, learns to resist these pressures with the help of five animated time travellers who identify her as someone who can change the world’s dismal trajectory, but only if they go back in time to help her gain confidence at critical moments in her development. 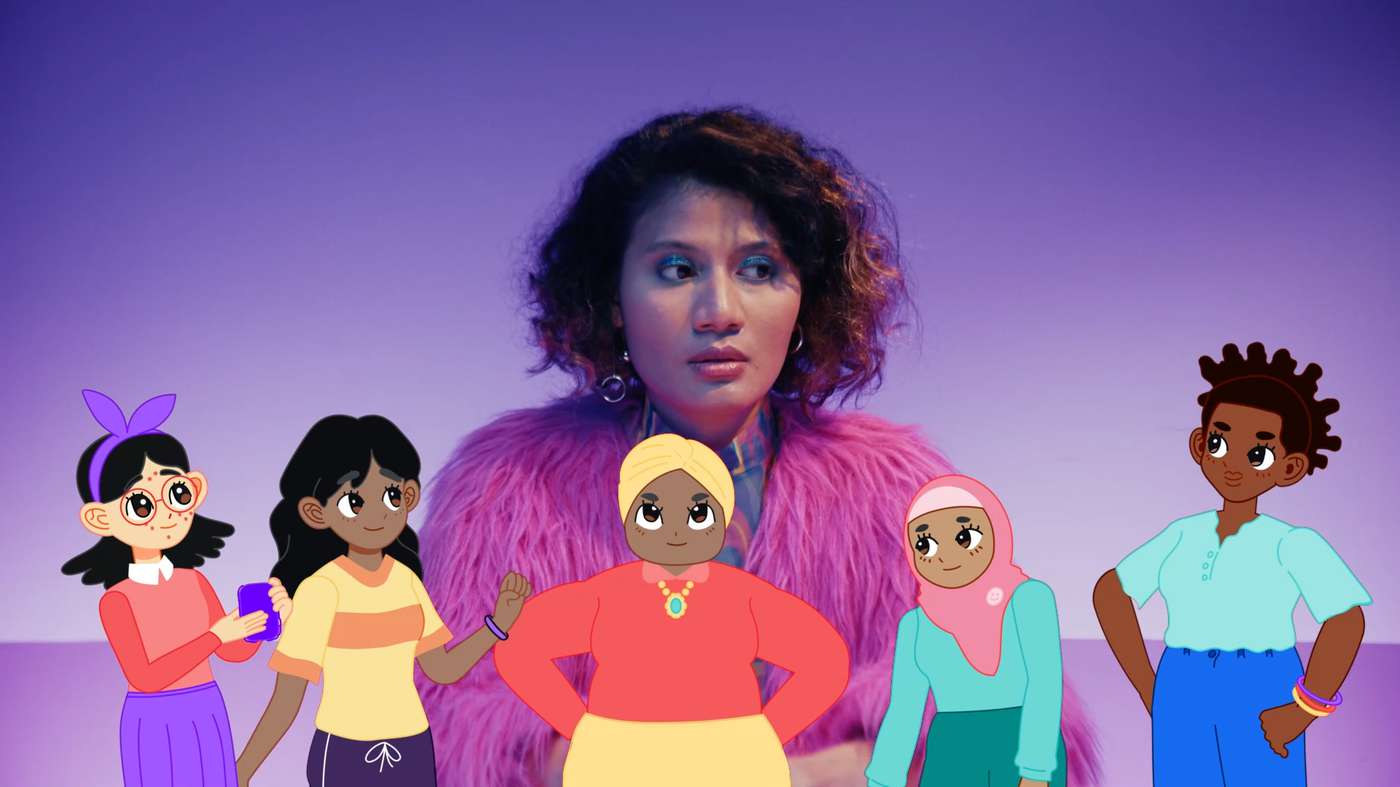 Jonathan McKay, Chief Creative and Programmes Officer at Girl Effect said, “We know that media and tech can be powerful tools to reach girls with information, effectively and at scale. By partnering with the Dove Self-Esteem Project we are reaching girls outside of the classroom, in the spaces they already inhabit online, and are encouraging them to critically analyze the media they consume. We know Dove’s content works – and so we’re working together to reach more girls on the digital platforms they know, trust and love, to help unlock their full potential.”

Stacie June Shelton, Global Head of Education & Advocacy at Dove Self-Esteem Project said, “There are various ways poor body image and low self-esteem negatively impact teenage girls’ lives – whether it’s having the confidence to take part in social and family activities or social comparisons and feeling pressured to digitally alter selfies. Body image has impacts on mental health, physical health behaviors and is linked to education, girls’ empowerment and social justice issues around appearance-based discriimination, like colorism. With Girl Effect, we’re excited to be pioneering a new approach to build on the success of our programme to date and impact more young lives in the future. Dove is committed to reaching 250 million young people by 2030 with evidence-based Body Confidence education.” 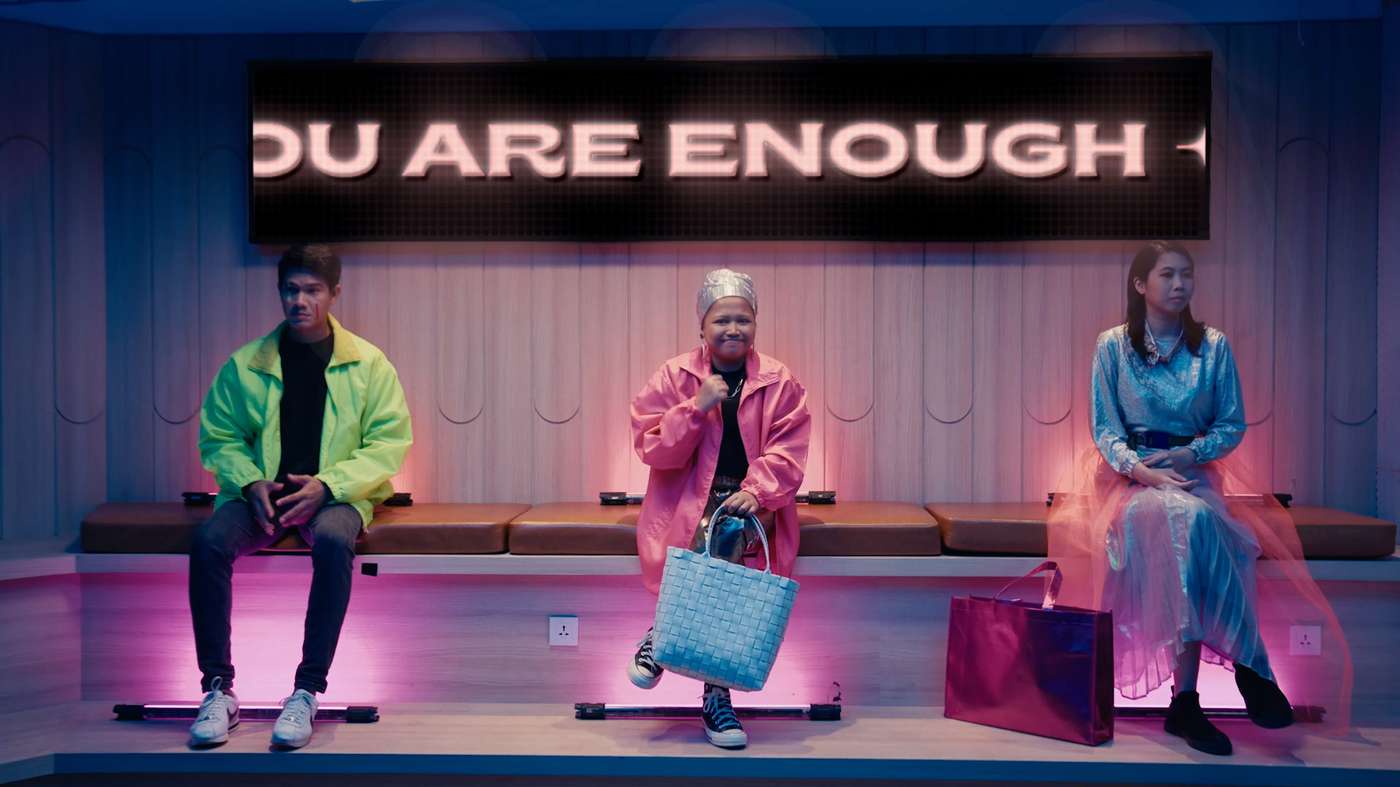 Why body confidence and self-esteem matter

In Indonesia, research shows that more than half of young women experience at least some dissatisfaction with their appearance. Low self-esteem and a lack of confidence can have a profoundly negative impact on girls achieving their potential.

Muji R, a Senior Copywriter & Community Manager at Percolate Galactic, an Indonesian-based creative agency that specializes in marketing for youth and helped develop the campaign, said, “I grew up as a girl in a small village in Central Java. Growing up, I never felt like I met the traditional beauty standards or the expectations of what it meant to be a ‘girl’ in my community, culture, and faith. With that in mind, this project was particularly meaningful to me.

“While developing Warna-Warni Waktu, I thought about all of the things that 14-year-old me wishes that I would have had the courage to say or do and the messages that I wish I would have heard. As a non-binary adult, I’m proud to be a part of this project and honored by the fact that a new generation of Indonesian girls will have access to the type of positive and empowering content that was missing from my youth.”

The power of social media to reach girls at scale

While barriers can stand in the way of girls getting support, including social stigma around mental health and a lack of support in schools, digital channels are becoming an increasingly popular source of information for young people in Indonesia. Over 90% of adolescents aged 15-19 years have access to the internet across the country. Using a digital-led strategy, Girl Effect was able to design and launch a campaign that delivered empowering content to hundreds of thousands of girls across Indonesia. The campaign was also made possible with support by Meta’s Health Partnerships team. 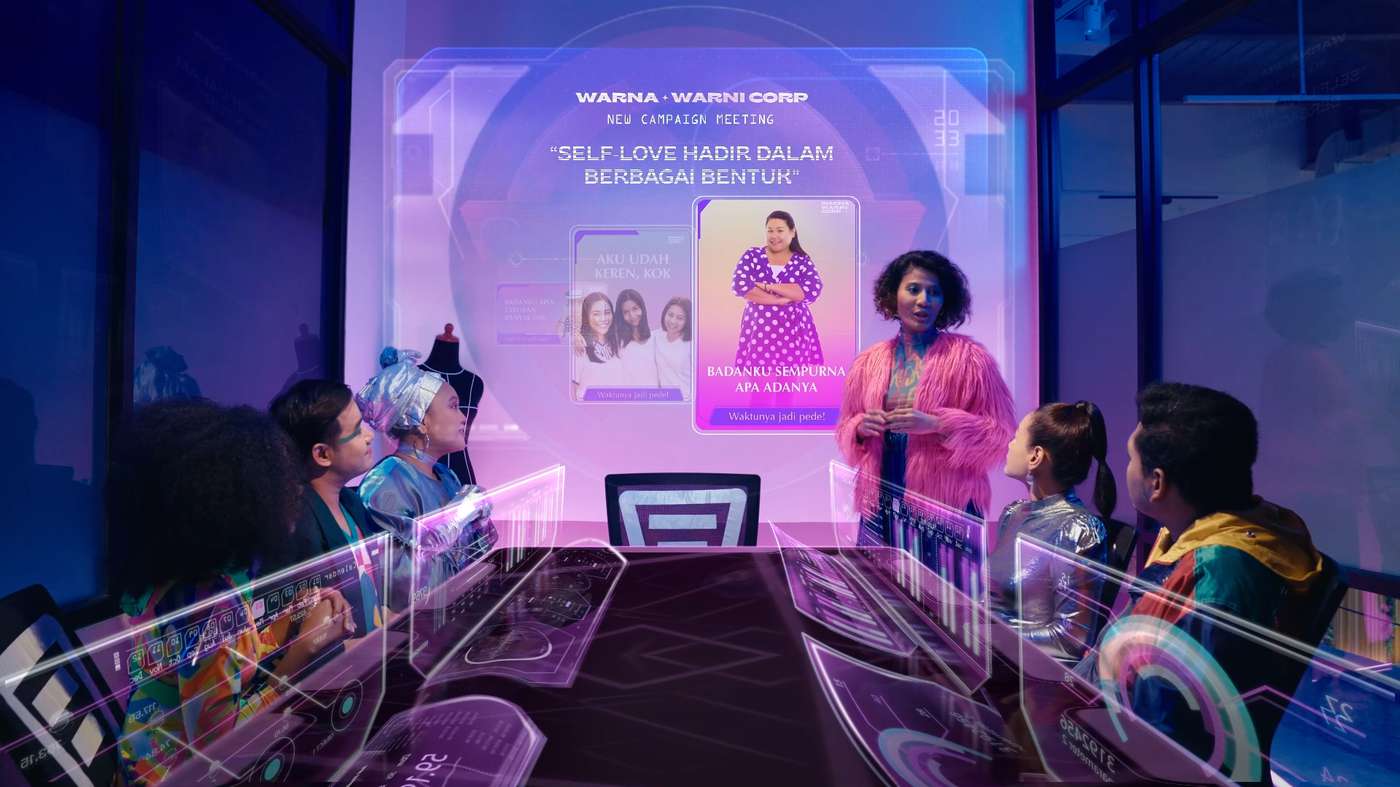 Warna-Warni Waktu was developed by adapting evidence-based curriculum from the Dove Self-Esteem Project’s offline educational programmes, and was also informed by its academic partners at the Centre for Appearance Research (CAR), the world’s largest research group focusing on the role of appearance and body image in people’s lives.

Prior to the campaign’s public launch, CAR independently tested the campaign content with over 1800 young women from 10 cities in Indonesia to ensure it was successful in positively affecting girls’ knowledge and attitudes about their appearance.

Results from CAR’s rigorous evaluation of Warna-Warni Waktu showed that girls who engage with the majority of the videos experienced improvements in body confidence and skin shade satisfaction.

Explaining these findings, Dr Kirsty Garbett, a Research Fellow at the Centre for Appearance Research (UWE Bristol), said, “We have created something truly special in Warna-Warni Waktu. The series is based upon the soundest academic evidence and brought to life through Girl Effect’s creativity and approach to behaviour change communication and Percolate Galactic’s inspirational storytelling.

“We set out to create something freely available, enjoyable, and importantly, effective at improving body image among young Indonesian women. Our independent research provides support that through working together alongside the Dove Self-Esteem Project, we’ve achieved just that!”