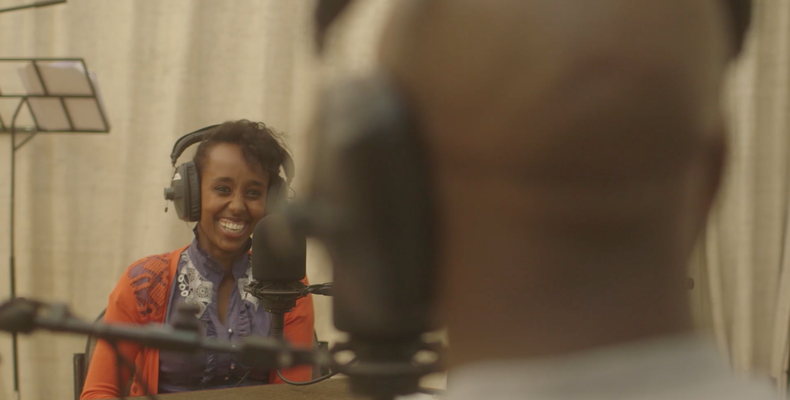 Published On: February 9, 2017Categories: In the News

Following the DFID announcement in January.

Over the past month, noteworthy journalists and news outlets have come out in support of Yegna, recognising its credentials as an innovative and impactful programme driving change for girls living in poverty in Ethiopia.

These are some of the highlights.

‘The shadow international development secretary, Kate Osamor, said headlines describing the group as simply a pop band were “sensationalist” and the money supplied to the group was part of a much wider campaign that was ignored in the reports.’

Culture is a sound investment – Caitlin Moran, The Times

‘What changes societies faster and cheaper than anything else, save wealth, is culture.’

‘[Yegna] directly confronts issues that profoundly affect millions of the poorest girls in the world: early and forced marriage, isolation, violence and genital mutilation. The results that have been achieved are remarkable. International donors spend billions on schools, health centres and vaccines that are hugely underused when girls cannot or do not access them. This is sadly the case for millions of girls living in poverty.’

‘Girls and women hold the keys to ending poverty and creating a sustainable and socially just planet. Yet the commitment to educating girls, or improving their access to everything from healthcare to credit to legal protections, doesn’t happen in a vacuum – and Yegna’s mission was to accelerate cultural change.’

‘Aid workers and activists say the rush to scapegoat Britain’s aid policy not only hurt a program that is helping adolescent girls but unfairly attacks the idea of using media for social change, a method development workers say is getting good results around the world.’

Time to stand up for foreign aid – Kate Osamor, Prospect

‘Despite the oversimplified and distorted reporting of the story, the money supplied to [Yegna] was part of a much wider campaign—called Girl Effect—that aims to tackle gender-based violence in the country.’

Ethiopia’s “Spice Girls” are the first victims of a tabloid campaign for the UK to cut foreign aid – Lynsey Chutel, Quartz

‘Opposition parliamentarians and activists have criticized the foreign aid department’s apparent capitulation to conservative criticism. “It’s wrong to let Yegna to hang out and dry. They were the babies of the British Council, the former British ambassador to Ethiopia and the Nike Foundation. They all brokered this deal for the betterment of Ethiopia,” said British Ethiopian poet and broadcaster Lemn Sissay.’