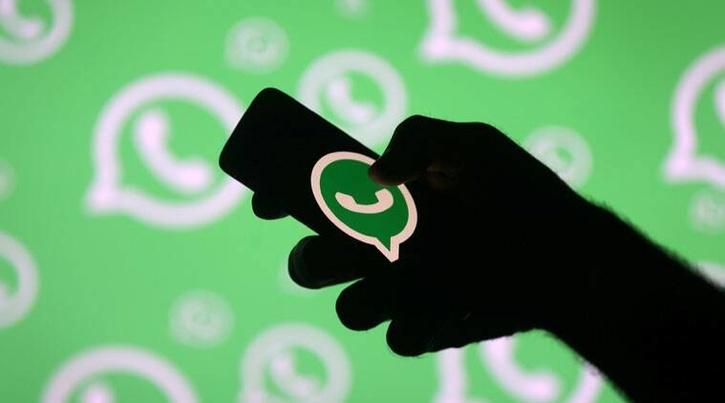 Published On: April 6, 2022Categories: In the News 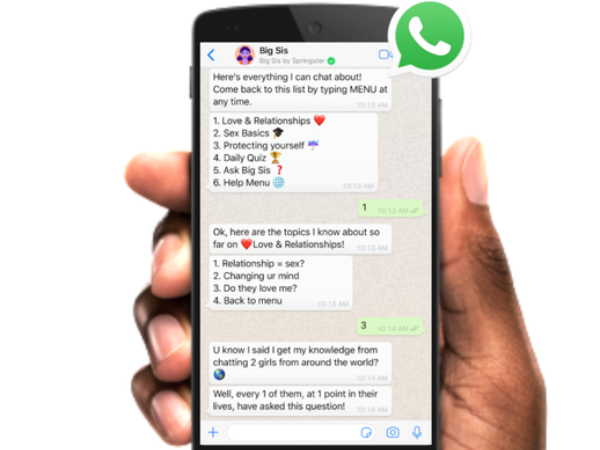 A new WhatsApp chatbot designed for adolescent girls and young women will answer queries regarding health concerns and more. It’s called “Bol Behen” and was announced by Meta-owned WhatsApp in collaboration with non-profit Girl Effect.

What is Bol Behen about?

The chatbot runs on AI and will help educate women about general and sexual well-being. According to News18, the chatbot will be available in both Hindi and English. “Bol Behen” will cover an array of topics, ranging from relationships, sexuality, to reproductive health. When translated to English, Bol Behen means “Yes, sister?” or “Ask, sister.”

To access it, users need only a phone number or an invite link sent over the web. If you have any queries for “Bol Behen,” simply drop a “Hi” to the number +91-730449661 on WhatsApp. Alternatively, you can visit the invite link here.

WhatsApp claims that the new chatbot is aimed at catering to young girls in regions where young girls use lower-end smartphones with slow internet connectivity.

Bol Behen was first launched in 2020 on Facebook Messenger in India. That chatbot has reached 100,000 conversations with 1.6 million messages, News18 reported. Girl Effect also runs a similar bot in South Africa. So far, all of Girl Effect’s bots have clocked in 148,000 conversations in total with over 2.8 million messages sent to the bot by girls.

According to Girl Effect’s website, the bot is called Big Sis and its persona is created along the lines of a “digital big sister.” Big Sis is reportedly able to recognise questions with over 87% accuracy.

What do you think about this amazing move to educate young girls through AI? Let us know in the comments below. For more in the world of technology and science, keep reading Indiatimes.com.