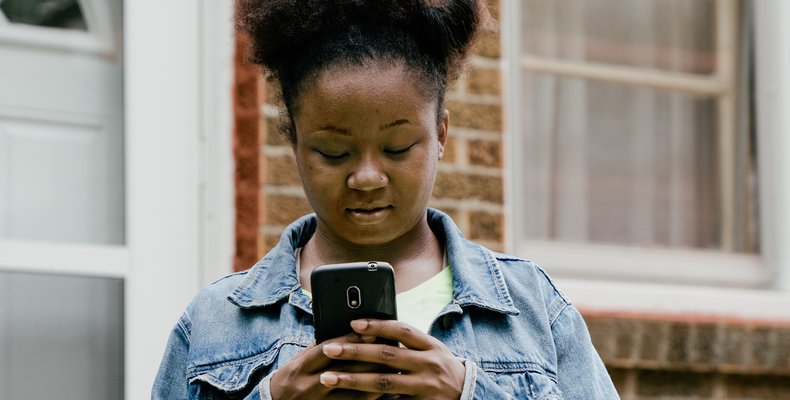 Girl Effect andNew Knowledgedeconstruct how young people use social media and how it helps them explore and create identity, connections, attitudes and behaviour for Devex webinar.

From articles about the toxicity of Instagram to social media being blamed for increasing mental health issues among children, the online world has become something of a scapegoat for its perceived negative impact on young people.

But research shows social has a number of deeply positive effects, including helping young people explore their identity, make connections with others in similar positions to them, and build their self-esteem.

Girl Effect has just published a report with think tank New Knowledge into how online interventions including social media can influence the behaviour of young people. From Browsing To Behaviour Change was the topic of the first in a series of webinars run by development title Devex.

John Fraser, president and CEO of New Knowledge, pointed out that for those who grew up without technology, the sheer scale of social media use by young people, particularly on phones, might seem shocking or bad. ‘But it’s really no different. Film, radio and TV were all thought to be corrupting forces in society when they first emerged. Really it’s just a different way we’re processing information.’ 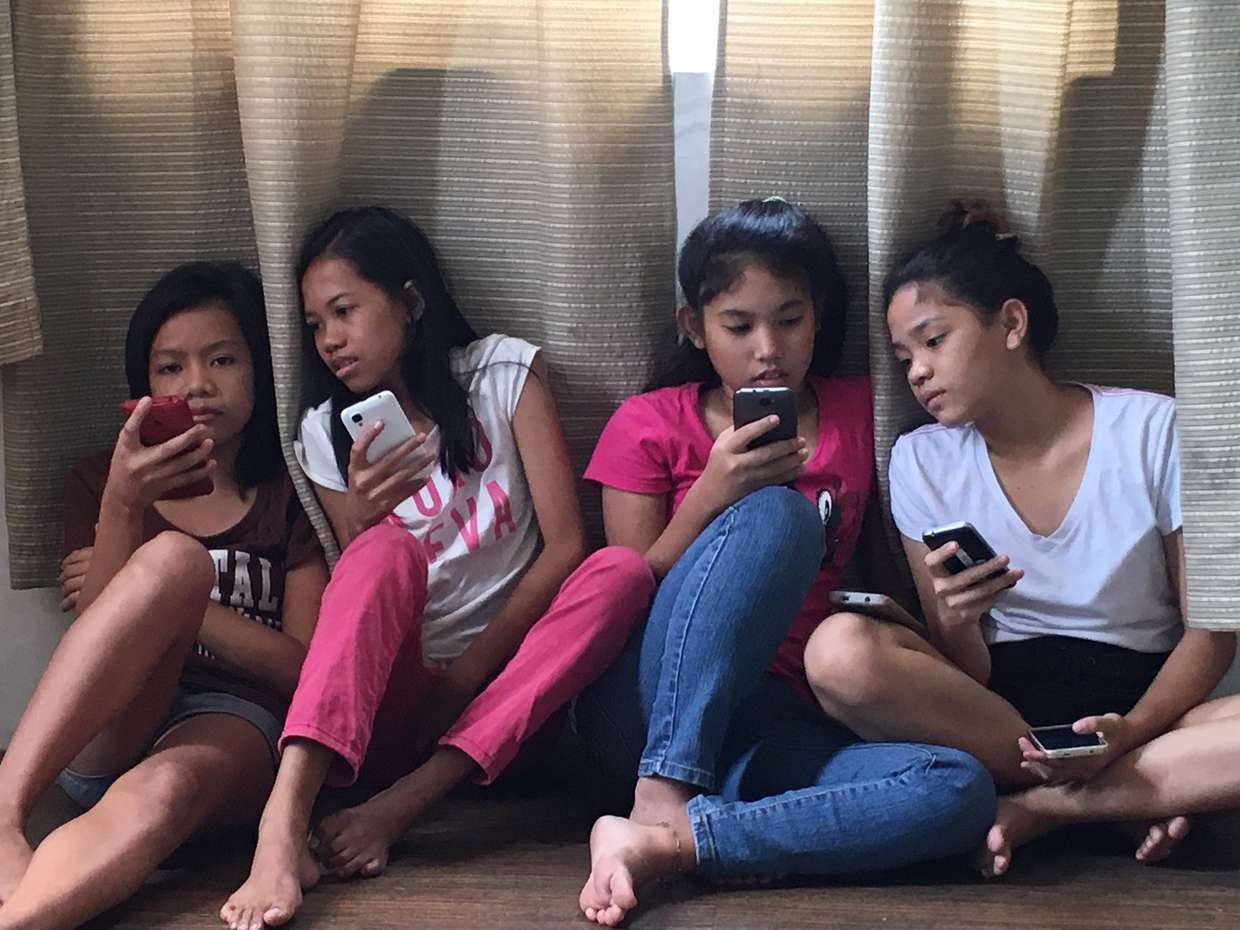 Young people can have a high level of trust in information online and it tends to be the place they look first.

Social media is so new and has evolved at such a pace we have only just reached a stage whereby we have a good ten years of consistent research to draw upon.

But what the available research does show is that social media can unite individuals, and even whole communities, which have previously felt disconnected or isolated.

For adolescents, not just girls and not just in developing countries, social media can provide a platform to explore identity, share personal stories and get support and feedback, and develop a better understanding of themselves. It can also inspire young people to make changes to their own lives.

For the communities with which Girl Effect works, these changes could be very simple actions that put a girl on the path to, for example, financial independence.

For adolescents, not just girls and not just in developing countries, social media can provide a platform to explore identity, share personal stories and get support and feedback, and develop a better understanding of themselves.

Kecia Bertermann, Girl Effect’s technical director for digital research and learning, said through Springster, Girl Effect’s own mobile-first platform, we have real evidence of girls making these changes. ‘We have an example of a girl with a savings bank she went out and obtained because she’d read a Springster article about needing a receptacle for savings.’

When it comes to credibility of information, young people can have a high level of trust in information online and it tends to be the place they look first. Bertermann said Springster addresses this potential for manipulation with articles about how to truth-check information online.

Fraser added that research shows teens quickly become accomplished editors. ‘Anything that tries to be too overtly manipulative gets shut down now.

Techniques that worked five years ago are no longer useful in the online space.’

Listen to the full webinar.