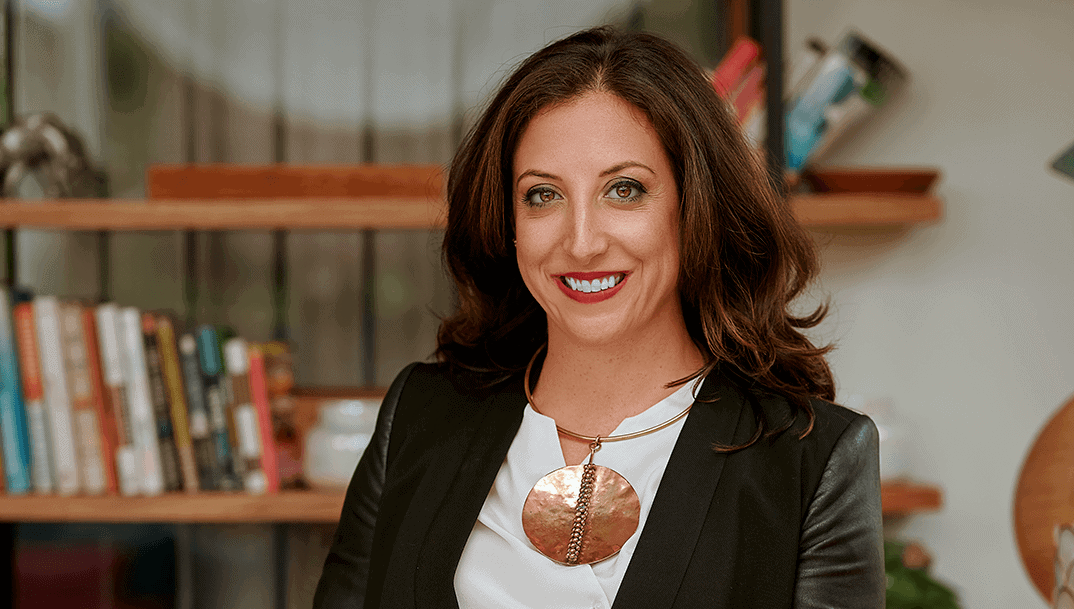 Published On: March 4, 2022Categories: In the News

As we are approaching the 8th of March-International Women’s Day, Youth Time is delighted to dedicate the deserved space to women, women’s rights, and organizations working to strengthen the feminist movement.

In this article, Jessica Posner Odede, Chief Executive Officer of Girl Effect, an international non-profit that creates media that girls want, trust, and need, speaks to Youth Time Magazine about their content and how it empowers women.

From chatbots to chat shows, TV dramas to tech, Girl Effect creates content to reach millions of girls across Africa and Asia, inspiring them to make choices that might go on to change their lives. This content has already reached 20 million and counting in 20 countries across Africa and Asia. At Girl Effect they believe when a girl unlocks her power to make different choices that change her life, it inspires others to do so too. She starts a ripple effect that impacts her family, her community, and her country.

Empowering Girls to Control Their Lives

She further elaborates that the aim is to arm girls with the skills to negotiate and redefine what they are told is possible ‘for a girl’, so that they can be in control of their bodies, health, learning, and livelihoods.

Posner Odede believes that Girl Effect is changing the way girls see their place in the surrounding world. She gives an example of this: “Billions of dollars have been invested in health services for girls in low and middle-income countries, but the services often go unused, even when they are free.”

Unfortunately, as she has noticed, millions of girls do not see them as something ‘for them’: “It is Girl Effect’s mission is to change this, using the power of the media.”

When a girl unlocks her power to make different choices that change her life, it inspires others to do so too.

“She starts a ripple effect that impacts her family, community, and country,” Posner Odede draws our attention. This ripple effect is Girl Effect.

The Miracle of Numbers: Reaching 20 Million People in Africa and Asia

As mentioned at the beginning of this piece, Girl Effect has already reached millions of girls in 20 countries across Africa and Asia.

In this part of our interview, Posner Odede shares how they reach so many countries and people while keeping in mind that Girl Effect‘s vision is a future where every girl is in control of her body, her health, her learning, and livelihood.

“To maximize our scale, we use tools and channels that are familiar to girls and have the potential to reach millions, in innovative ways. This includes chatbots and chat shows, TV dramas, tech, and increasingly, digital-first approaches. We are always evolving our use and application of media and tech according to girls’ feedback, habits, and behaviors,” she explains.

This wonderful journey cannot be seen without its obstacles and successes. When asked about what she considers the biggest success since the organization’s founding back in 2004, she says that it is hard to choose a single success story from Girl Effect.

Nevertheless, some major successes to date include:

As you can already see, the lives of many girls are changed by the content of the Girl Effect. Posner Odede explains how exactly their platform ignites girls’ confidence and makes them better equipped for their opportunities in the future.

She says that media plays a crucial role in achieving gender equality: “It is important in changing perceptions, sparking a conversation, offering positive role models, normalizing “taboo” subjects, and supporting girls to navigate choices she faces as a teenager.”

On this note, Girl Effect uses technology and media to start conversations with girls that inspire them to take action in their lives. “We hope that they will influence others around them to do the same,” Posner Odede adds.

To speak with girls, Girl Effect needs to understand how and where they are accessing information and make it relatable to them. “We do this by creating storylines, characters, and spaces that girls love and can relate to, which help them to navigate their own choices,” she says.

In India, for example, their first girls-only Facebook community Bak Bak Gang provides a place where girls can explore themes that are often seen as taboo and learn useful knowledge that they can take into their lives. “Through this girlhood, we are equipping girls with crucial knowledge to decide in their lives. Since its launch in 2019, Bak Gang has grown to have over 2,800 members who have shared over 75,000 comments,” Posner Odede explains.

Besides, through their four-year partnership with Gavi, the Vaccine Alliance, which launched in 2016, they have helped to build girls’ knowledge around cervical cancer and address some of the barriers girls face to getting the HPV vaccine in Ethiopia, Malawi, Rwanda, and Tanzania.

Every Single Girl is Part of the Powerful Movement

Concluding the interview with an uplifting message, Posner Odede wants all the young girls to know that they are not alone. “We work across 20 countries and while there are huge cultural differences, again and again, we see girls aspiring for more, challenging stereotypes, and overcoming adversity,” she says.

Posner Odede believes that change is coming little by little, and every single girl out there is a part of that bigger movement.