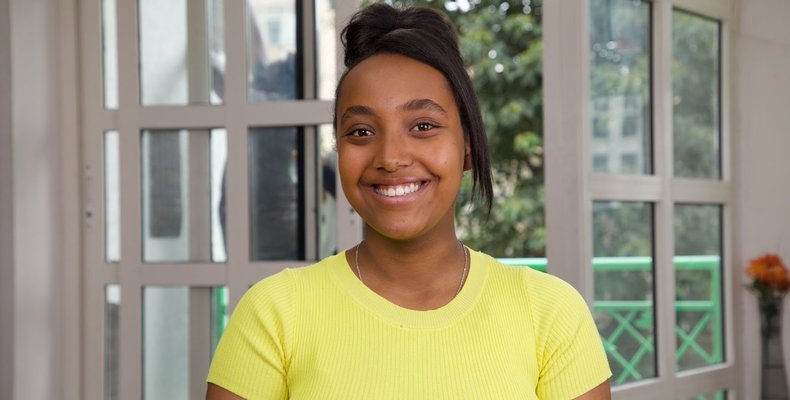 Meet Elshaday: the Yegna superfan whose growing confidence is helping her achieve her ambitions

Girls’ voices inspire and inform everything we do. Elshaday, an adolescent girl in Ethiopia and self-professed Yegna TV show “superfan”, tells us how Yegna has given her the confidence to challenge gender norms and fulfil her potential.

My name is Elshaday and I’m 17 years old. I currently live in Ethiopia.

Some of the biggest challenges I faced in life are “because I am a girl”.

“Because you are a girl” is a reason usually provided by my family when I ask why I can’t go out to spend time with my friends, why I can’t pursue my dream of acting or why I can’t interact with boys my age. They tell me “you will be exposed to harassment and violence so it’s safer for you to stay inside”.

I wish we worked on a way to make the outside safer for me and my fellow girls so that we can enjoy our teenage years instead of forcing us to stay inside.

“…it really was the story of all of us.” 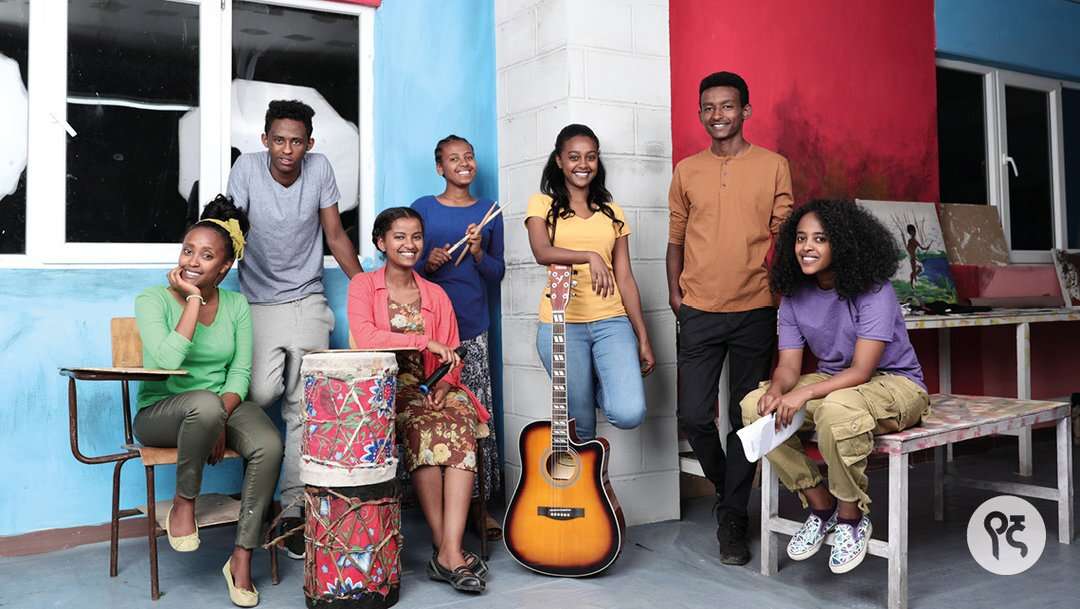 I discovered Yegna while I was flipping through channels on a weekend. Me and my four friends became obsessed with the show and started calling ourselves the “Yegna” group because it really was the story of all of us.

We related to the stories portrayed in the episodes and the characters. Similar to the characters, we had artistic talents we wanted to pursue. The show gave us the confidence to nurture those talents. We even put on a performance during school gatherings and celebrations.

The episode where Hana experienced period spotting on her dress was especially relatable to me because I had a similar experience at school.

We wore a light blue school uniform so it was quite visible on my skirt. Many of my classmates laughed, which was very embarrassing.

I also noticed other girls had similar experiences and felt embarrassed when their classmates mocked them. 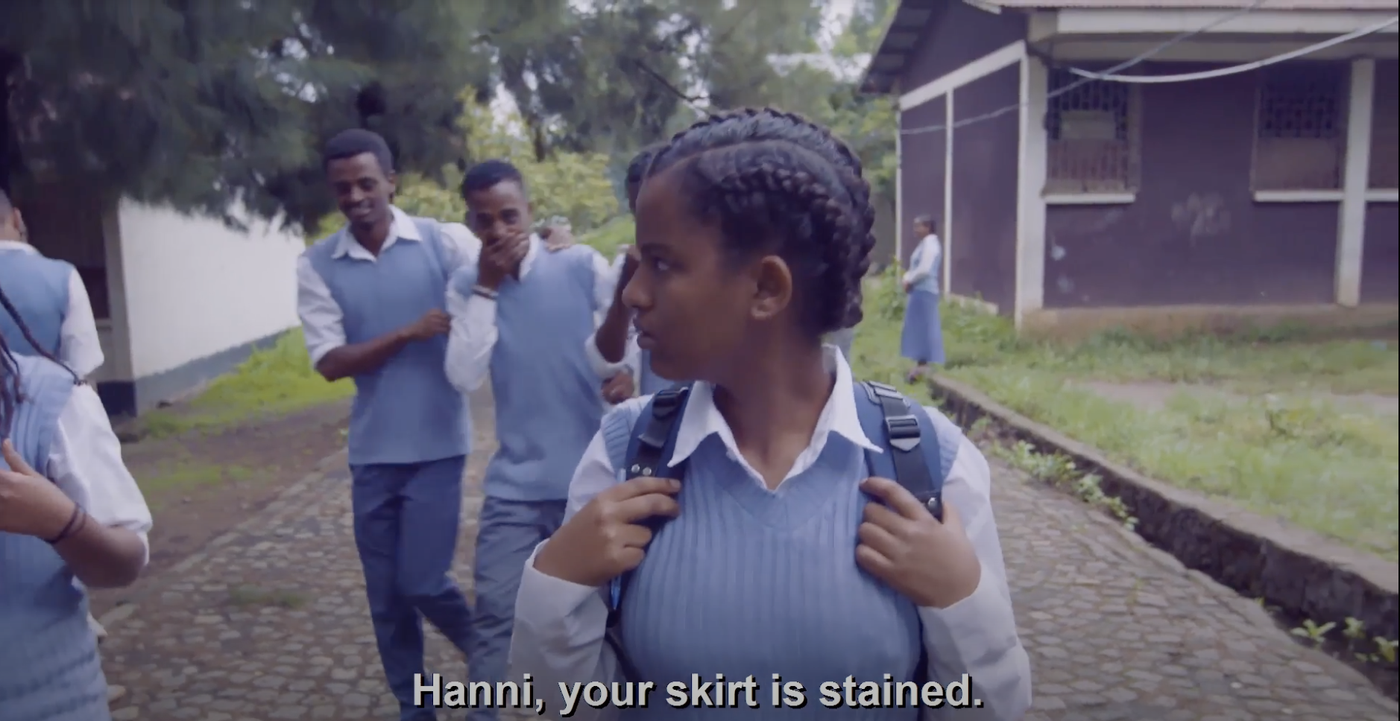 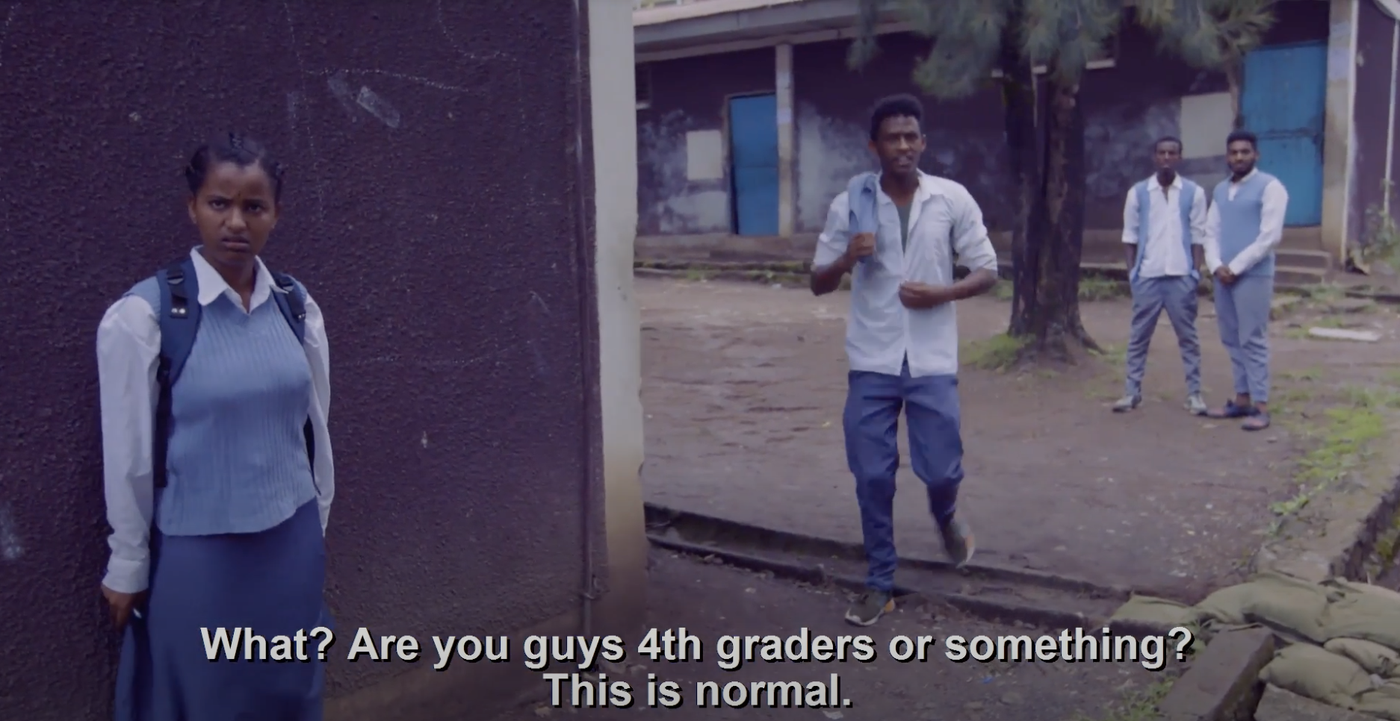 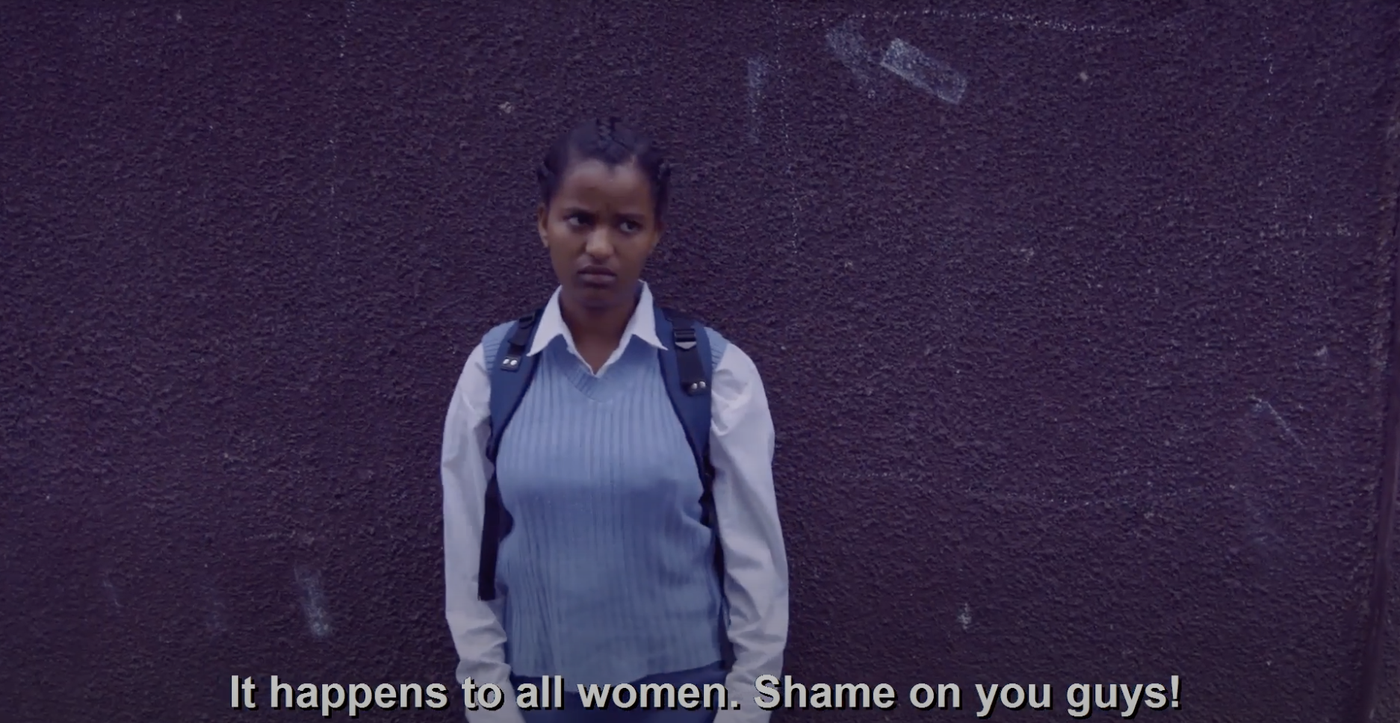 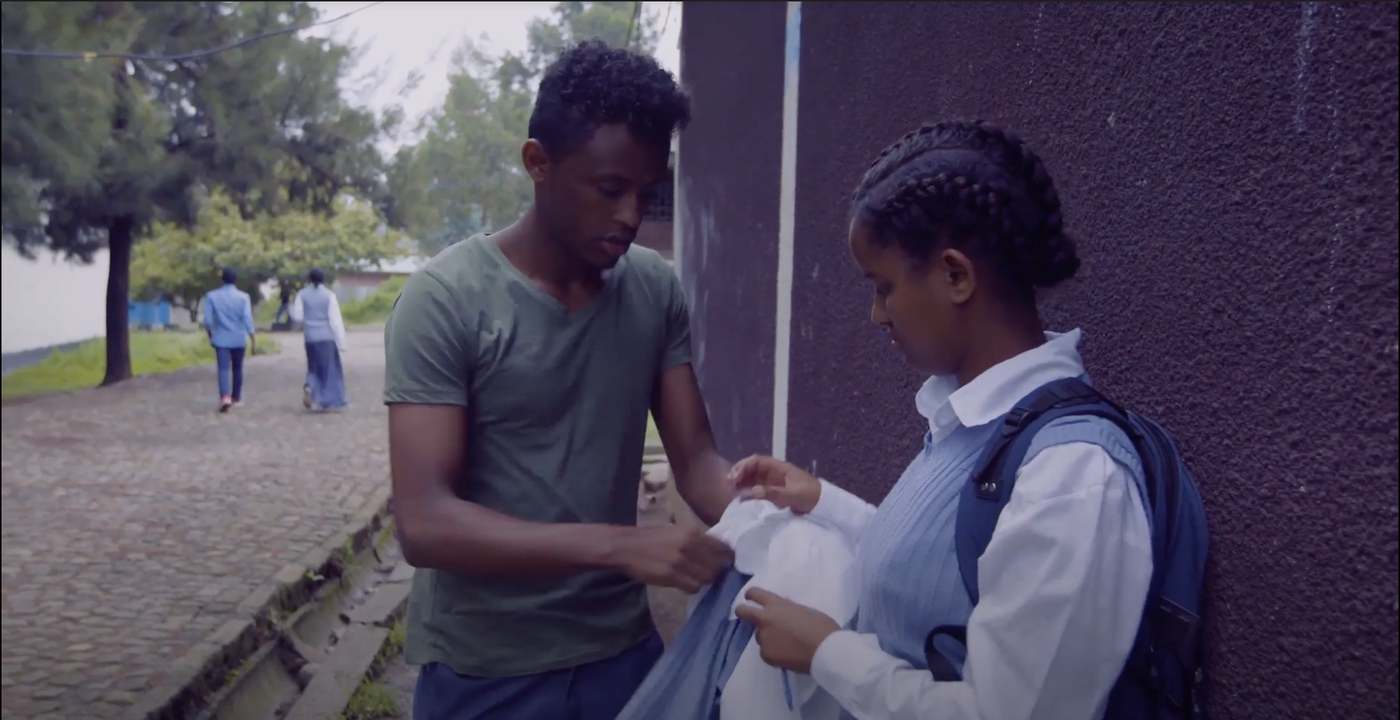 We discussed the issue among our own “Yegna” group and established a female mini media in our school.

We provided awareness creation on menstruation, harassment and other girl-centred issues. We also advocated with our school and provided emergency pads.

In a community where we were repeatedly told to stay behind, stay quiet or stay inside, Yegna showed us new possibilities for girls. It inspired us to be and create the change we want to see.