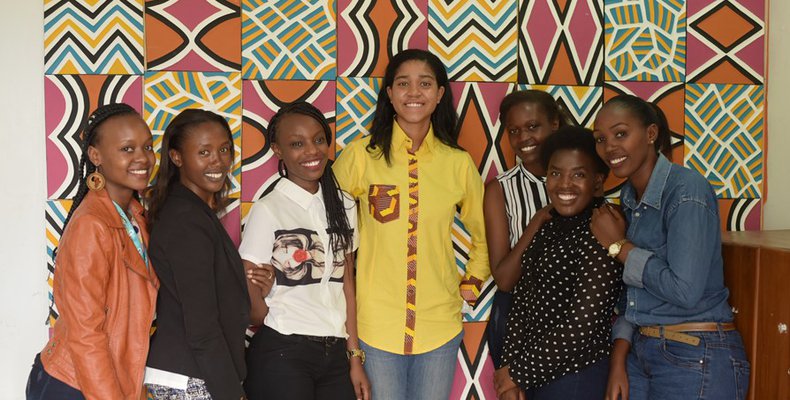 Zuriel Oduwole is an American film-maker and girl education advocate. At just 15-years-old, she is one of the world’s most inspiring and powerful teenagers. She’s already made five films, interviewed 26 presidents and travelled the African continent to talk about girls’ education, all whilst running her own project – Dream Up, Speak Up, Stand Up-  aimed at keeping girls in school. As part of a recent trip to Rwanda, Zuriel visited Ni Nyampinga where she met with some of our girl journalists. Zuriel shared her journey through film-making and explained why she thinks more platforms like Ni Nyampinga are needed.

Listen to Zuriel Oduwole being interviewed by Ni Nyampinga journalists on Soundcloud.

Read the interview below:

Why did you decide to come to Rwanda?

As part of my ‘dream up, speak up, stand up’ project, I started the DUSUSU Award because I wanted to get women in positions of power to do more in the area of girls’ education and gender development. The award recognises an African First Lady and an African Gender Minister who do a lot in those areas. Since the award started, it’s been given to the First Lady of Tanzania, Kenya, Namibia, and this year, Senegal. It’s also been given to Gender Ministers of Mauritius and Ghana. So, for the 2017 DUSUSU Award, I came here to Rwanda to present it to your Minister.

What attracted you to make films?

It started when I was nine. At school, we had to do this project where we had to create a short documentary on a revolution that happened in history. Most of my peers did the Interstate Highway revolution, the Beatles revolution, the American revolution, but I wanted to do something different. Because my parents are from Africa, my roots are from here, so I wanted to tell a story about a revolution that took place on the continent. I did a lot of research, and found that the Ghana revolution was one of the most successful held here, so I chose that as my topic. So that’s how my filmmaking started. I went to Ghana, I shot some scenes, and while I was there I saw a lot of girls out on the streets instead of in school, and that’s what first prompted me to start my girls’ education project. 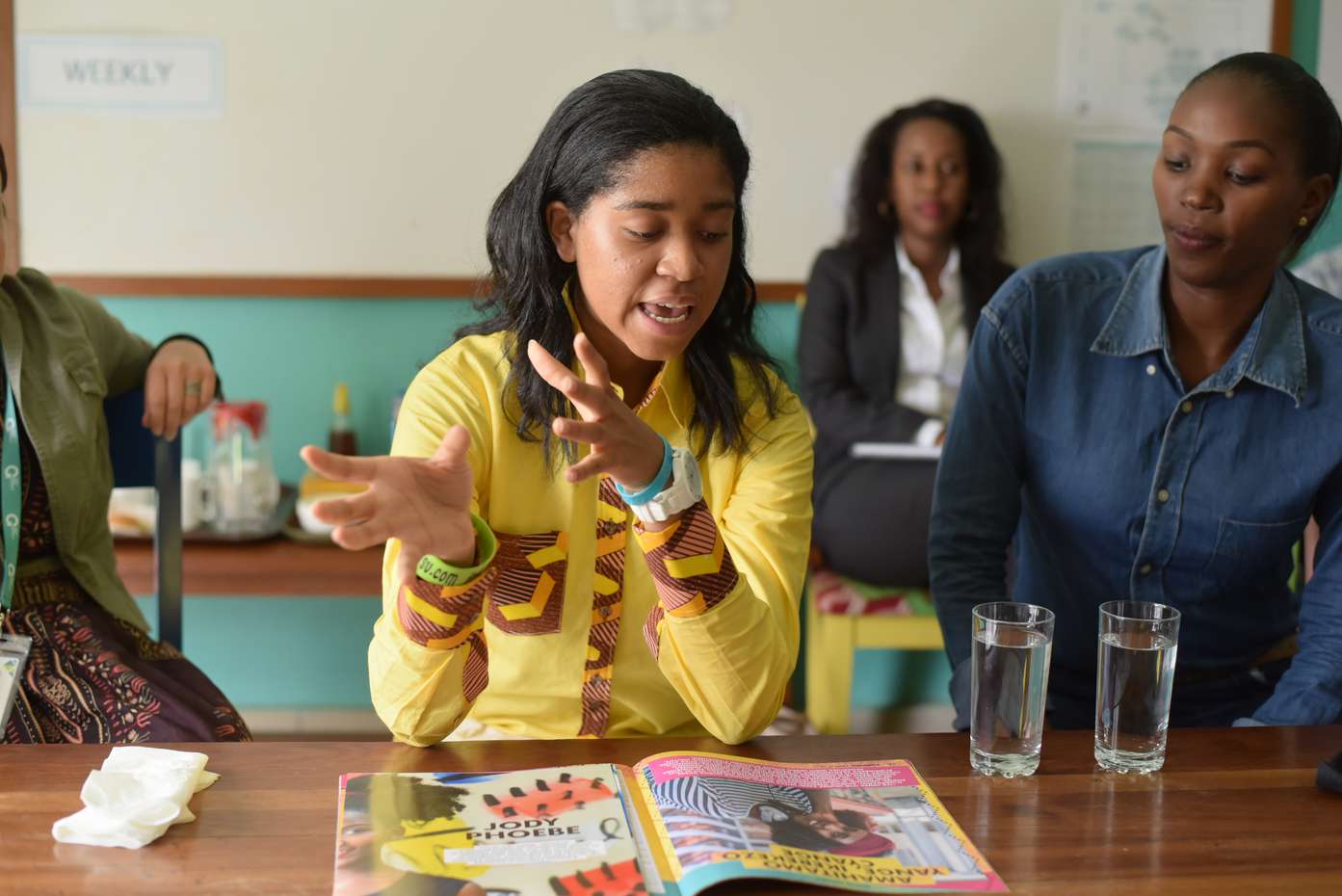 Zuriel explains what she likes about Ni Nyampinga

Do you have anything to offer girls who are listening to you right now?

Do you have anything else you’d like to say?

I want to congratulate your magazine for doing such wonderful work to inspire girls here in Rwanda. I’m hoping to see this magazine reach other countries in East Africa and the entire continent as a whole. And even other countries outside of it as well.

Listen to Zuriel Oduwole being interviewed by Ni Nyampinga journalists on Soundcloud.