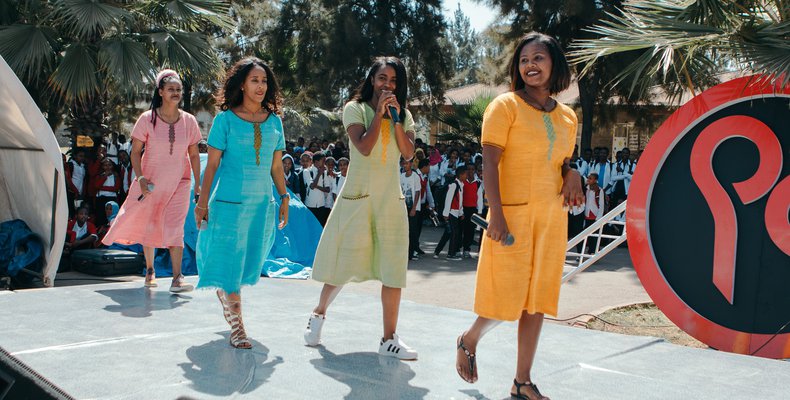 International media, including The Guardian and BBC World Service, have championed Girl Effect’s work in Ethiopia.

Yegna, Girl Effect’s Ethiopian youth brand, encourages positive behaviour change for girls in Ethiopia by tackling real-life challenges through stories and music. Its positive impact on girls in Ethiopia has been covered by high-profile media outlets, including The Guardian, Stylist, Broadly, The Drum, and BBC World Service.

Positioning Girl Effect’s youth brand in Ethiopia as an important and innovative programme, media spoke with the team behind Yegna, as well as young Ethiopians who have been positively influenced by the programme. 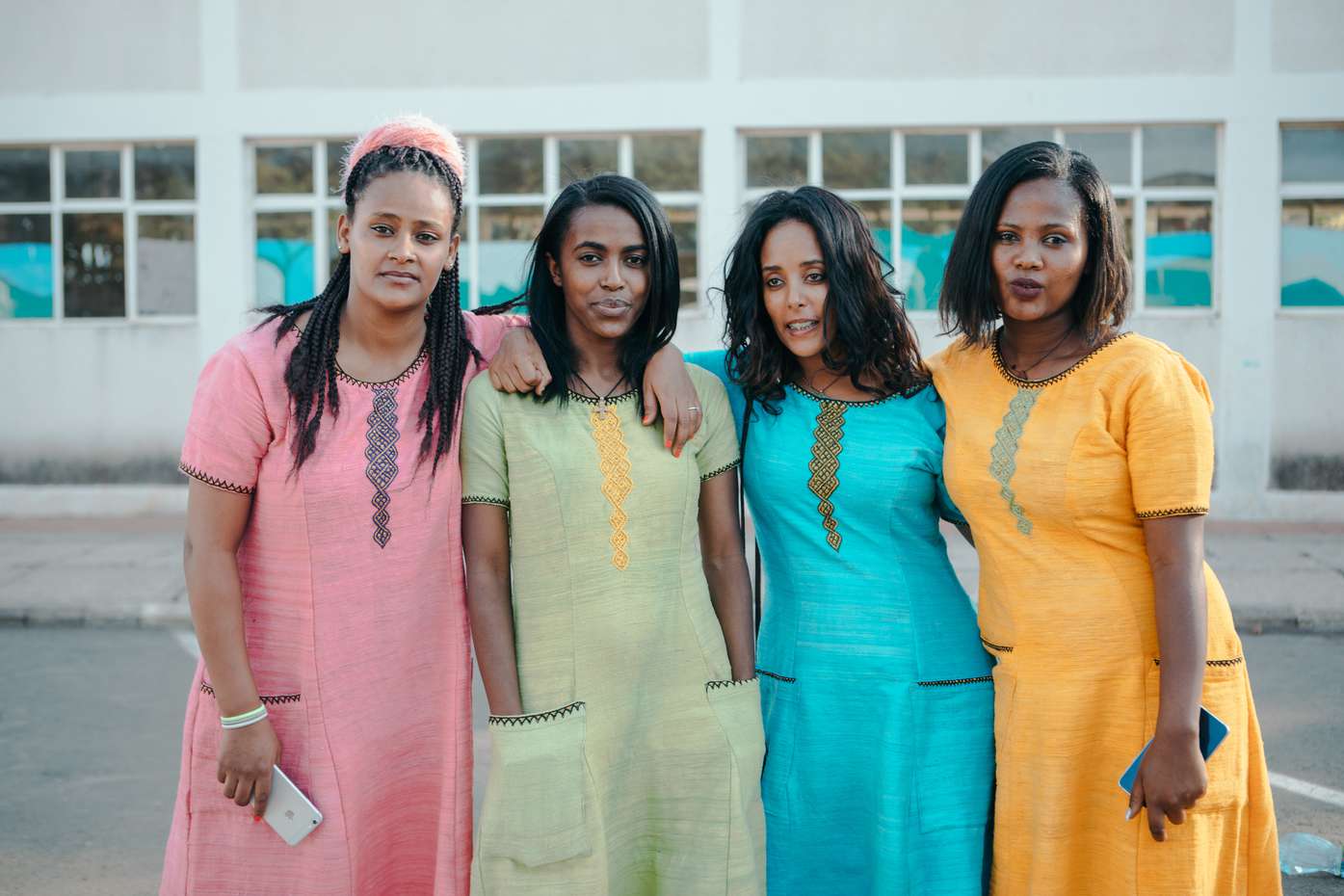 Below are the highlights:

“More than just a band, Yegna, which means “ours” in Amharic, use music and drama to raise awareness of child marriage, sexual harassment, violence and the importance of education. And it’s making a difference.”

“Yegna’s impact on social issues and how society sees girls is measurable.”

“With its five relatable characters, Yegna’s soft interventionism speaks directly to girls through media, encouraging them to think critically about subjects such as child marriage, domestic violence and the importance of education.”

“The ‘Yegna Girls’ are role models for millions of girls. They stand for women’s rights and want to motivate girls to believe in themselves.”