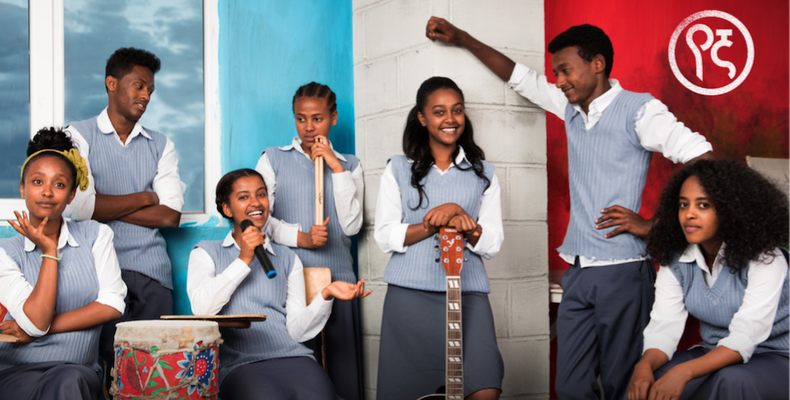 You can’t be what you can’t see: The art of creating characters for real girls to relate to

Published On: December 19, 2018Categories: In the News

Girl Effect Ethiopia has unveiled the future of Ethiopian youth brand Yegna, with a fresh cast and a brand new TV drama. As Yegna embarks on a new chapter, Bemnet Yemesgen, Brand Director for Girl Effect in Ethiopia reveals why Girl Effect uses characters and storylines to inspire change in its audiences, and tells of the importance of keeping brands relevant and audience-led.

In 2013 Girl Effect launched Yegna in Ethiopia. Meaning ‘ours’ in Amharic and deeply rooted in local culture, since launching Yegna has reached 50% of the population across Addis and Amhara, who have followed the story of five girls who start their own band.

Like all Girl Effect brands, Yegna uses storytelling, role-modelling and inspirational characters to empower girls and tackle the issues they face  – such as violence, early marriage, and barriers to education – and to challenge the way people think about girls and girls about themselves.

We take a branded approach that uses characters as role models allowing girls to imagine new possibilities for themselves, futures which they may not otherwise be aware are within their reach. Girls don’t know what they don’t know, and can’t see how their lives can be changed or improved until they are shown a different way that feels relatable and within their reach.

The strength of the Yegna characters and storylines is clear through its passionate fanbase; hundreds of girls have even been inspired to have their hair cut like Yegna character Mimi and Yegna tribute bands have sprung up across the country. Yegna has inspired countless young people to come together at concerts and live events, through formal or informal clubs or even just with friends to discuss the issues they are facing. At both a mass and an individual level, girls have drawn strength, hope, and inspiration from Yegna. 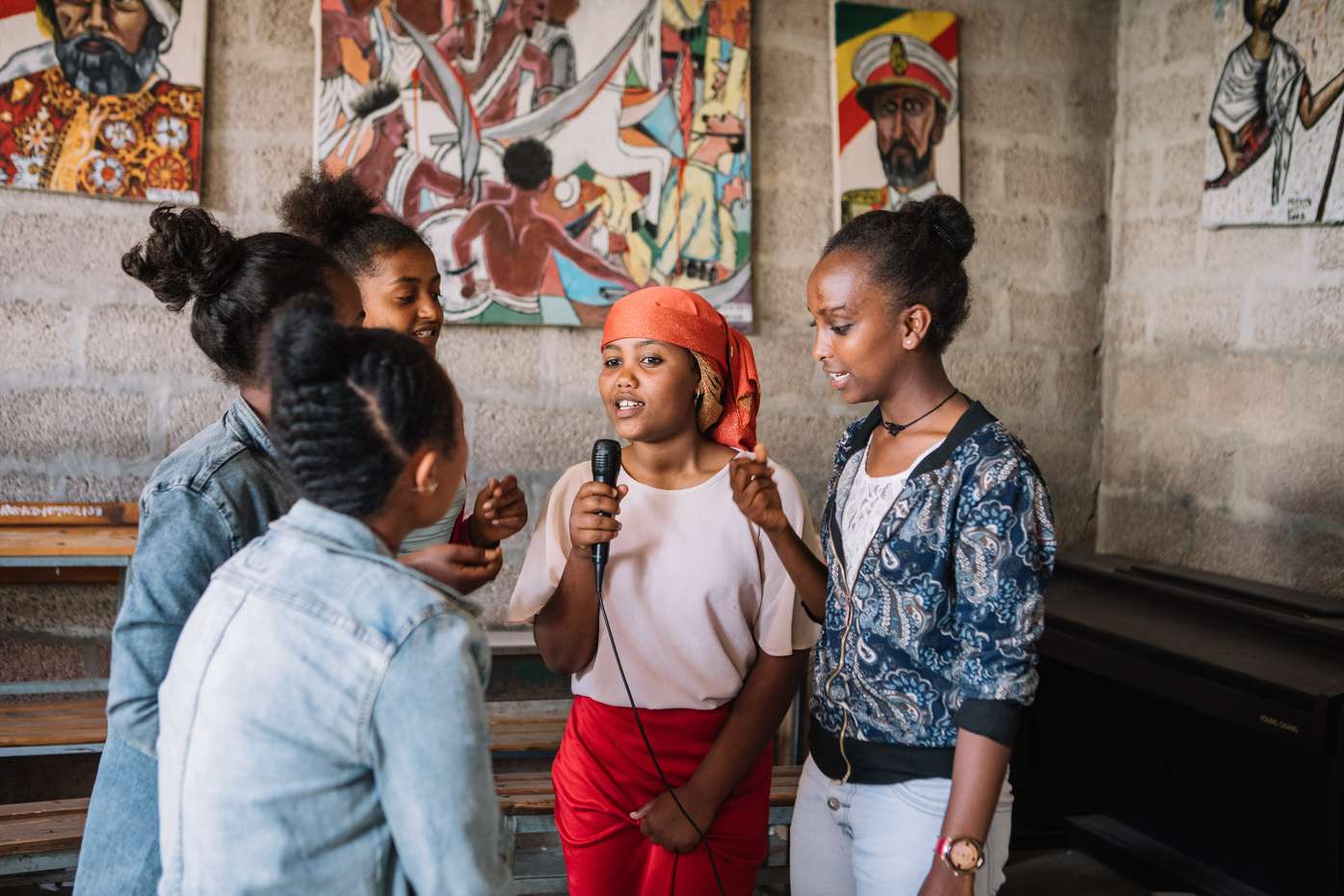 For this reason, it’s essential our brands and characters, like all entertainment brands, stay relevant and reflective of the target audience. Whether that’s through writing new storylines, introducing new characters or our diversifying media mix. That’s why, after five successful years of Yegna, we have recently welcomed an all new Yegna cast into the Yegna family.

The new faces of Yegna were recruited after a country-wide call out for young talent. We were expecting around four hundred young people to audition, but the judges ended up seeing close to 1500 18-25 year olds over the course of two weeks. We were so overwhelmed by the turn out, we had to split the judging room into two to accommodate the crowd that was waiting to make sure everyone got a chance to audition.

After three rounds of auditions which included training on safeguarding, communications and brand values as well as theatrical and vocal coaching – a decision was made on the final seven cast members.

The new characters – five girls and two boys – will each play characters that represent the lives of millions of Ethiopian teens, as they strive to find their voice and follow their dreams. The characters and storylines have been created purposefully to represent different realities for young people across Ethiopia today. For example: Hana is wise, responsible and very talented at football, but is overburdened with taking care of her younger siblings. Through her friendships with the Yegna band, she learns to be less strict and to push for more free time from her mother and brother. Or Lomi, an orphan who lives with her wise grandmother. Lomi feels very alone but learns to trust, and finds strength, through the band. 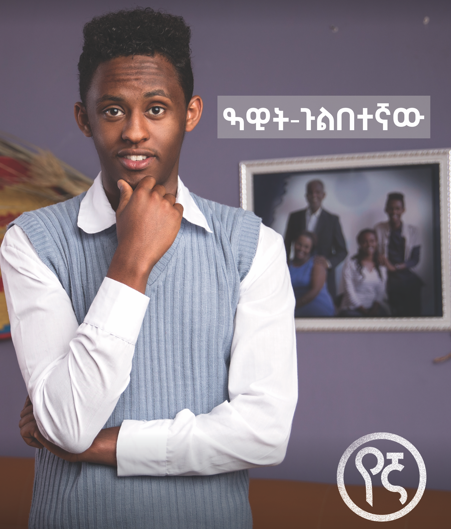 We recognise that boys and men need to be engaged in gender change approaches and at Girl Effect our brands target girls, boys and communities, all to varying degrees depending on the context. Building on our positive experiences of including boys in our Malawian youth brand Zathu, for the first time, the new Yegna characters include both girls and boys. Our ambition is to bring about change for girls with boys as key allies.

To ensure the portfolio of Girl Effect brands stay relevant, we regularly review our brand’s channel and media mix. In Ethiopia, the audience demand for a Yegna TV drama, combined with the potential reach of a TV show in the Ethiopian market, culminated in the decision to diversify Yegna’s offer.

The Yegna TV drama, which will be aired in March 2019, will focus on themes including sexual violence, promoting meaningful conversation between girls and parents, and positive masculinity, as well as reinforcing Yegna’s brand values; friendship, aspiration, self-worth, and courage. The new characters coupled with the new TV series will create opportunities for more young people to be involved in Yegna.

As we look forward to a new chapter for Yegna, I’d like to take a moment to thank the original Yegna cast who will always remain a part of the Yegna family. We are incredibly proud of what Yegna has achieved so far – reaching more than 9 million people across Addis and Amhara – and we are passionate about its continued success going forward.