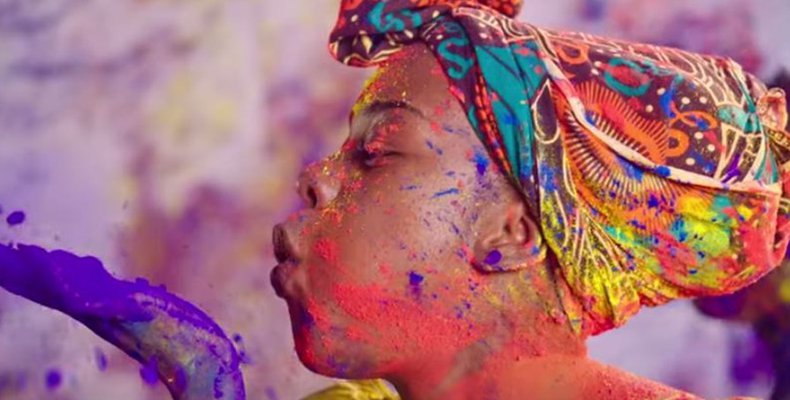 Zathu fuses traditional Malawian music with modern instruments, arrangements and vocal production. ‘Sitigonja’ continues the journey of Annetti, T-Reel, Mphatso, JP, Xander and Chikondi – a group of friends overcoming difficulties together and challenging stereotypes along the way. As well as music, the characters’ stories play out in a radio drama as well.

Zathu was built on the foundation of bringing girls and boys together, in order to forge a more equal Malawi where every young person can thrive.

Faith Mussa, who collaborated on the latest single with Zathu, says:

“As a young person who grew up in Malawi I felt the restrictions placed on boys and girls that result from societal expectations. Working on Sitigonja allowed me to explore these issues, to show how boys and girls can achieve more should they not be pushed down particular paths. I think many young people here have gone through the same, and I hope they will feel liberated by this song.”

‘Sitigonja’ was released on 24th July across popular Malawian entertainment channels. Listen to it below:

The second single from Zathu.

Read more about what it takes to launch a brand in Malawi.