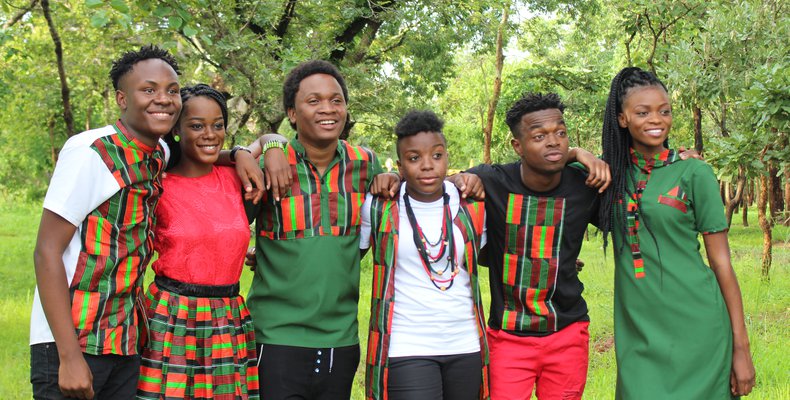 Published On: March 1, 2018Categories: In the News

Girl Effect’s Zathu youth brand has released the band’s fourth single, ‘Malawi‘, to promote the power of positive friendship between girls and boys.

“Musically, it is the most ‘traditional’ sounding song we’ve done to date, which I think shows a nice range as the previous release, Panga Zako, was probably the most western-sounding,” says James Kennedy, Brand Director, Malawi. “The song and video is a celebration of the country and of our brand values – friendship between boys and girls, and celebrating the best of culture.

“The lyrics talk of journeying around Malawi and being inspired by the different dances in each region. The video brings this journey to life through the lens of an argument about girls and boys. As well as the quarrel at the start there are a few little gender-moments throughout, such as boys doing washing and girls playing football.”

Featuring a cameo from musician Faith Mussa, and popular local poet Nyamalikiti, the new video features traditional dances and slices of life from across the region.

‘Malawi’ is the first single from Zathu band’s new album Chinzathu Ichichi, to promote messages that work to close the gender gap and tackle challenging topics among young people.

Learn more about our work in Malawi.